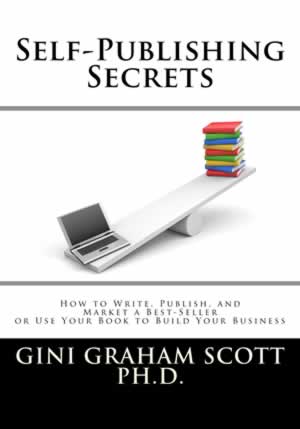 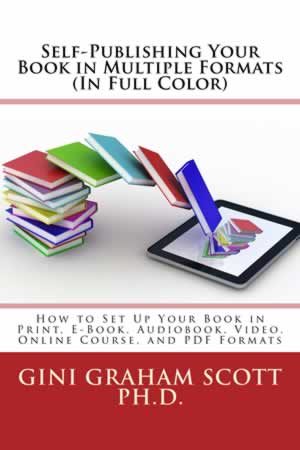 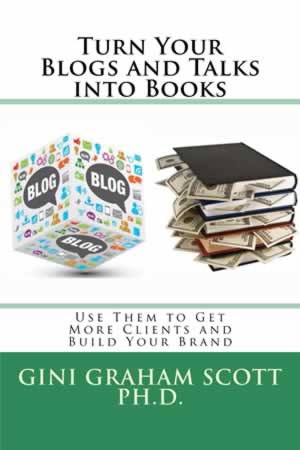 Changemakers Publishing and Writing has become a conglomerate of writing, publishing, and marketing services with a team headed by Gini Graham Scott, Ph.D.

She has written and published about 200 books — 50 with traditional publishers, 150 through Changemakers Publishing.

She has also written and executive produced 6 film projects, which include 4 feature films, a pilot for a TV series, and a documentary, as a co-producer through Changemakers Productions.

As a Communications Consultant, Gini assists clients with writing, ghostwriting, self-publishing, and promoting books.  She also assists with branding and positioning. For more about Gini Graham Scott, see About Us.

If Gini Graham Scott can’t do the writing herself, we work with a team of ghostwriters at Ghostwriting Gurus who can help you.  Choose a writer who specializes in your area. 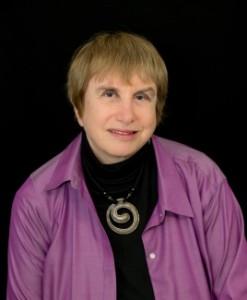 We can help you with different types of writing, working from your rough draft, notes, transcripts of talks or workshops, or interviews with you by phone or in person.

We can also help you strategize what to write about and use your writing to brand and promote yourself or your company to become a thought leader or expert in your niche.

Types of writing and ghostwriting include:

For more about how we can help, check out our different services:

All stages of self-publishing, from writing to formatting your book on different platforms. Seven books on do-it-yourself self-publishing are now available, too, on Amazon.

Develop your courses, speaking, and workshop programs based on your books — or attend one of our programs to help you with writing, publishing, and promotion.

Books on Self Publishing

Available on Amazon, Kindle, and audiobooks.  Many are now in bookstores and libraries through IngramSpark.

One-on-one meetings to help you develop a strategy and plan for what to do in writing, publishing, and promoting your books, blogs, website, company, products, and services. We can guide you in what to do or do it for you.

Writing Scripts and Producing Your Film or TV Project

Turn your ideas or a script into a feature film, TV pilot, or documentary with our award winning writing and production team.

create a business plan to get more funding or sell your business; we write the plan and use your financials or work with specialists who prepare the financials for you.

Plus find out more about: