Why Are Love Songs So Popular? 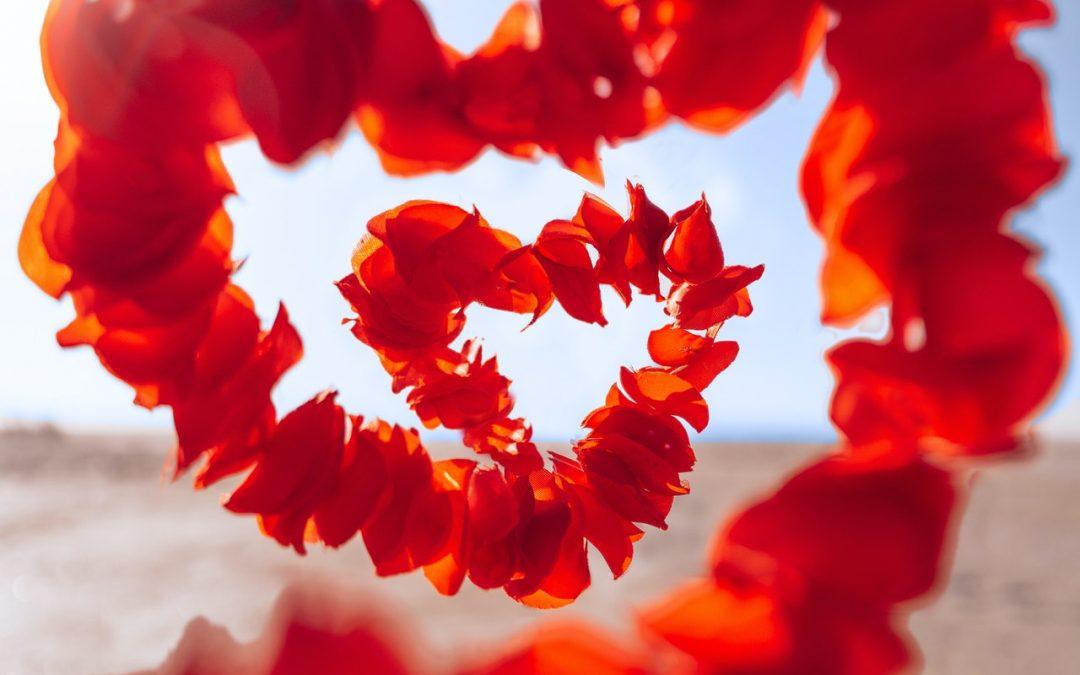 I began wonder why love songs are so popular, after writing and recording 19 love songs for my next book about finding more love..
How popular? They are about 60-65% of all recorded songs.

In one study, Chad Swiatowicz, analyzed the lyrics of the years most popular songs in Billboard from 2002 to 2005 and 1968 to 1971 for an MA in sociology at the University of Florida. He found that 60% of 40 songs in the most recent period and half the songs in the earlier period were devoted to love and relationships.

The biggest difference was there was raunchier language in the more recent period. Then between 2017 and 2020, there were even more love songs – 65% of all songs, according to a report featured on a Reddit forum.

So why should this be? Why so many love songs? Perhaps that’s because it’s the strongest emotion. As they say, “Love makes the world go round.” Love is also linked to other powerful emotions, such as joy, ecstasy, and happiness when things go well, and to jealousy, envy, anger, revenge, and hatred, when things go wrong. Additionally, a very strong reason for wanting more and more power is because those in power can attract more love — or at least gain more sex, which is often linked to love.

In turn, the power of this emotion, leads to all kinds of themes for songs about love. These include finding love, losing love, loving someone so much, feeling alone because of a lack of love, feeling jealous because someone else has taken one’s love away, and more.

Then, too, love songs often use metaphors and similes to express one’s feelings about love, such as using examples from nature, say by comparing feelings of love to powerful ocean waves pounding or caressing the shore. Plus there are the magical and mystical qualities of love, because one is entranced due to their love of another person who seems so imbued with mystery and magic.

Still another key reason for so many love songs is they are often used to attract a partner — whether for one night or for life. Plus singing or listening to love songs can make one feel better after the loss of a love.

Given all these questions about the popularity of love, one of my most popular love songs, Love Is Such a Mystery, raises many questions, too. It’s a song about the way love is so confusing and mysterious.

You can feel variously trapped and free, experience great passion and then despair, and sometimes feel love is like a whirlpool or speeding train that goes off the rails. Yet while the singer finds love very puzzling, he gets drawn in and feels like he’ll win, so he’s ready to give love one more try, because he loves taking chances on love.

You can listen to “Love Is Such a Mystery” on any of the major platforms,  TikTok, and on the YouTube channel for Changemakers Music