What Makes Something Go Viral? 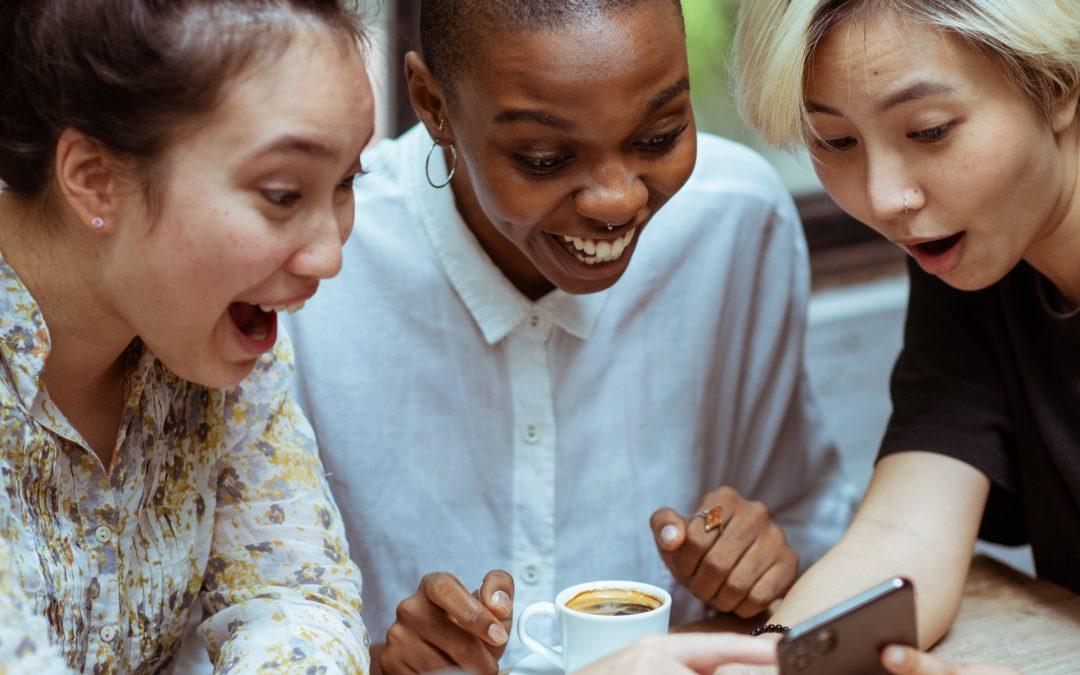 I’ve been wondering what makes something go viral, so within a day or two everyone knows about it and is talking about it. Often this seems like is one of today’s modern mysteries.

Sometimes the reason is obvious, since an individual or company with plenty of money has pumped millions of dollars into a particular brand or meme, so it appears everywhere, and influencers pick up the item from there. So for awhile it becomes the latest new thing.

But in some cases, the popularity of something seems to come out of nowhere, since there is something about an image, saying, song, or whatever, that makes people suddenly want to share it on the social media. So, BOOM! it becomes big! One example that comes to mind are the super popular images of dogs and cats that suddenly are shared repeatedly, and the next thing you know, the dog, cat, of the owner has a million followers on Instagram or TikTok.

I started thinking about this phenomenon because one of my songs suddenly seems to be on its way to going viral. In the past year, I have written and turned over 100 songs into videos, and typically they get about 10-15 hits from friends and associates and a few people they pass on the link to. But then that’s it.

But for some reason, one of my songs, I Love You Even More, seems to have broken out and has been getting a dozen, two dozen, and even more views, though I have no idea where the views are coming from. They just are.

And that seems to be the way something organically goes viral. It taps into something in the modern psyche, so people respond to it and want to share it with others. In this case, I Love You Even More is s a simple song about how much the singer loves someone.

So why this particular song? Perhaps that’s because this song has tapped a desire today to experience a more peaceful loving world, where true love conquers all. So possibly that’s why I Love You Even More might have struck a chord, so the song is on its way to going viral.

The basic story in the song is that no matter what happens, such as when they go out dancing or walk in a meadow, the singer loves the love of his life even more.

If you haven’t already heard the song, you can listen to it on any of the major platforms  and TikTok, and on the YouTube channel for Changemakers Music