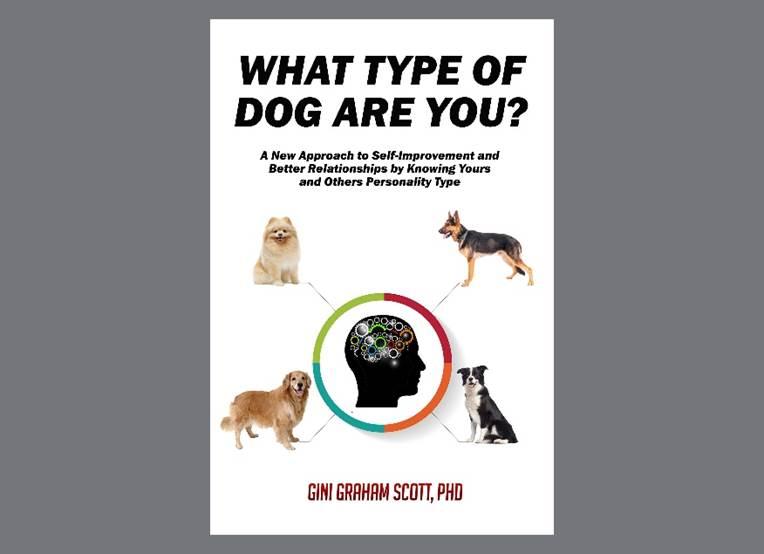 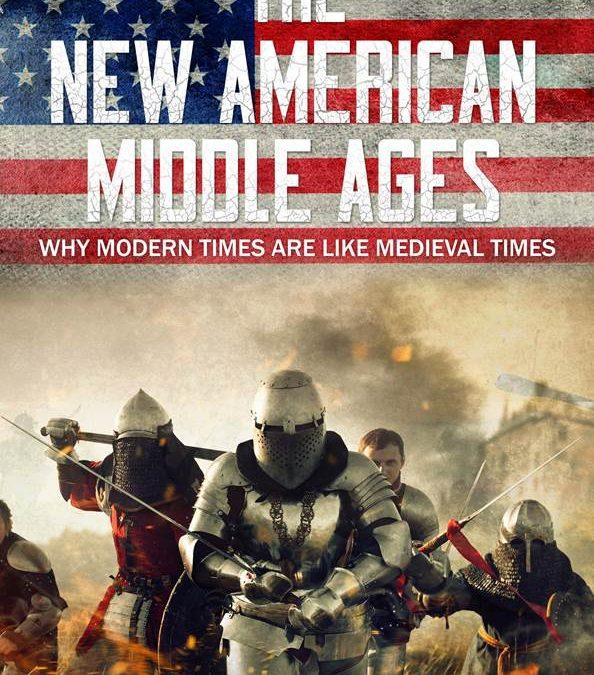 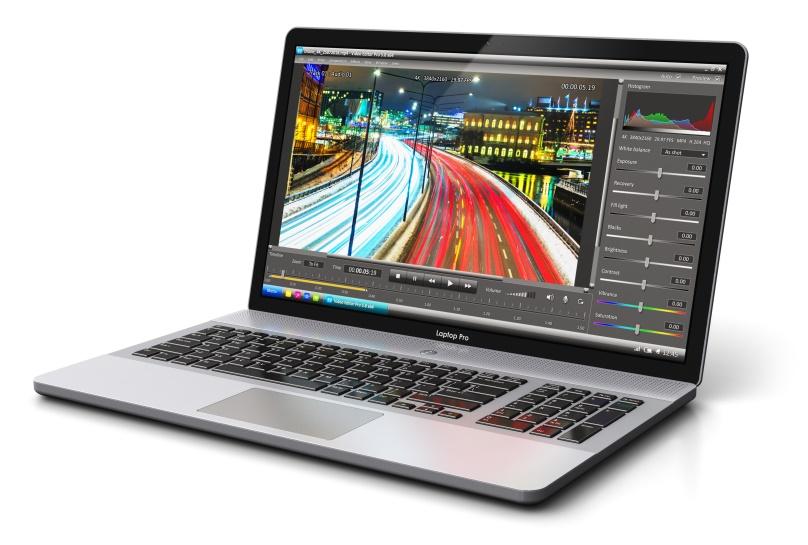 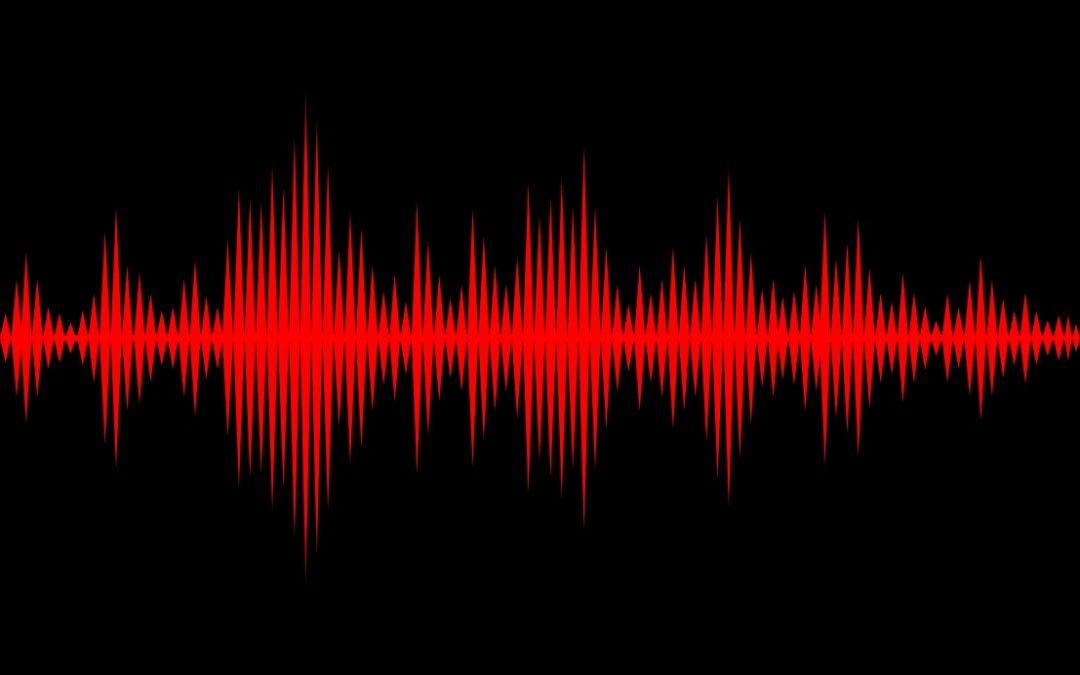 ADDING CREDITS, CONTACT INFORMATION, AND MUSIC IN YOUR SIZZLE REEL

The next step is adding in a slide with any credits and information on where viewers can get your book or contact you. Additionally, you want to create some background music for a more professional touch.

Commonly, a sizzle reel includes one or two final slides with the credits and contact information. This can include a website for the book, film, or author if there is one, as well as an email and phone number. If you don’t already have this information in a .JPEG or video format, an easy way to create these slides is as PowerPoint presentation with one or two slides.